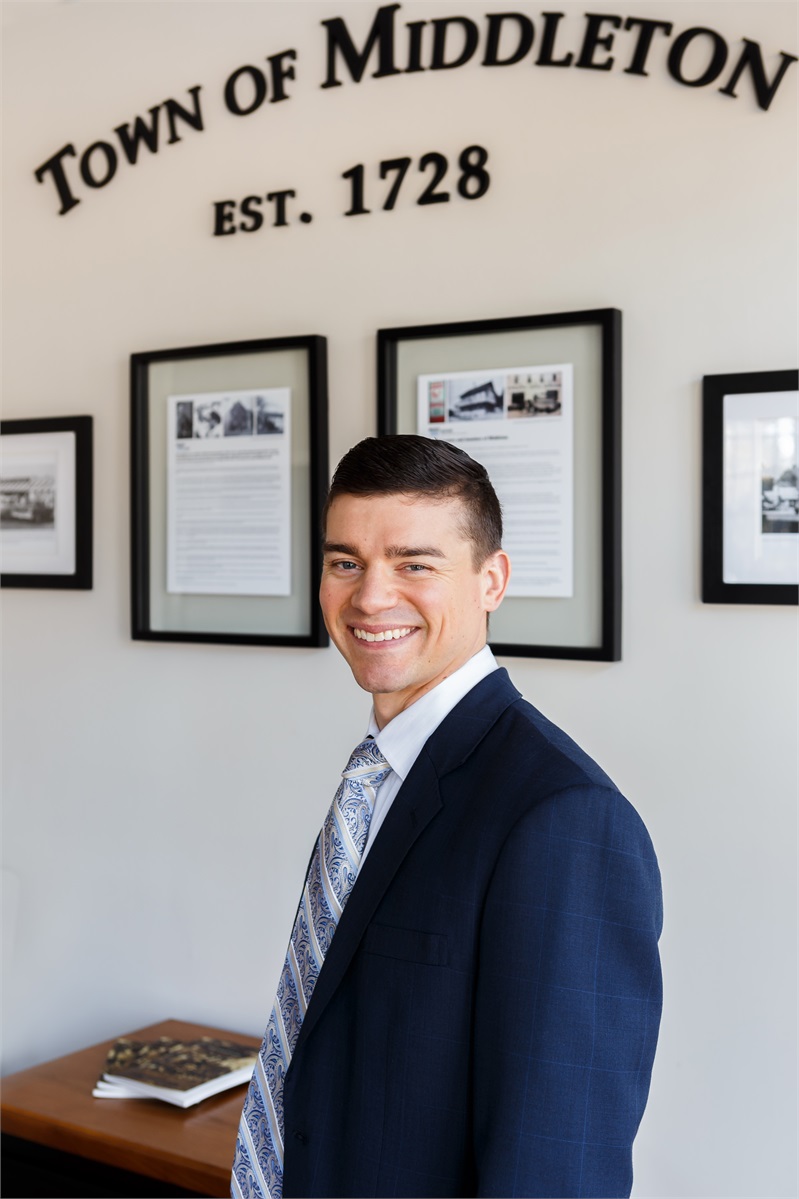 James DesRocher is the founder and financial coach at TrueView Financial. At the young age of 16, Jim earned his first real paycheck. Despite his age, he understood the minimal interest he would earn if he put his money in a traditional savings account. Unsure of what to do, but certain he didn’t want his hard work to go to waste, Jim approached his grandfather for advice on how to make his money grow.

Jim’s grandfather happened to be a seasoned investor, and invited his grandson to join the stock club he had started. For the first time in his life, he was introduced to investments, how they worked, and the idea that his money could be working for him - not just the other way around. From that moment on, Jim was hooked on all aspects of financial planning, management and wealth building.

After earning his Bachelor of Arts in Financial Economics, Jim entered into the financial services industry in 2007. He went on to obtain his LUTCF designation, his Series 6, 63, and 65 securities licenses, and a passion for providing financial coaching services that exceed the industry standards in every way.

Since establishing TrueView Financial in 2015, Jim has created an environment that encourages his clients to achieve growth, excellence, self-knowledge and success in their personal and financial lives. The traditional approach to financial planning is impersonal and ineffective. At TrueView Financial, our story and background have guided us on a path that leads to greater financial awareness and truth for our clients.